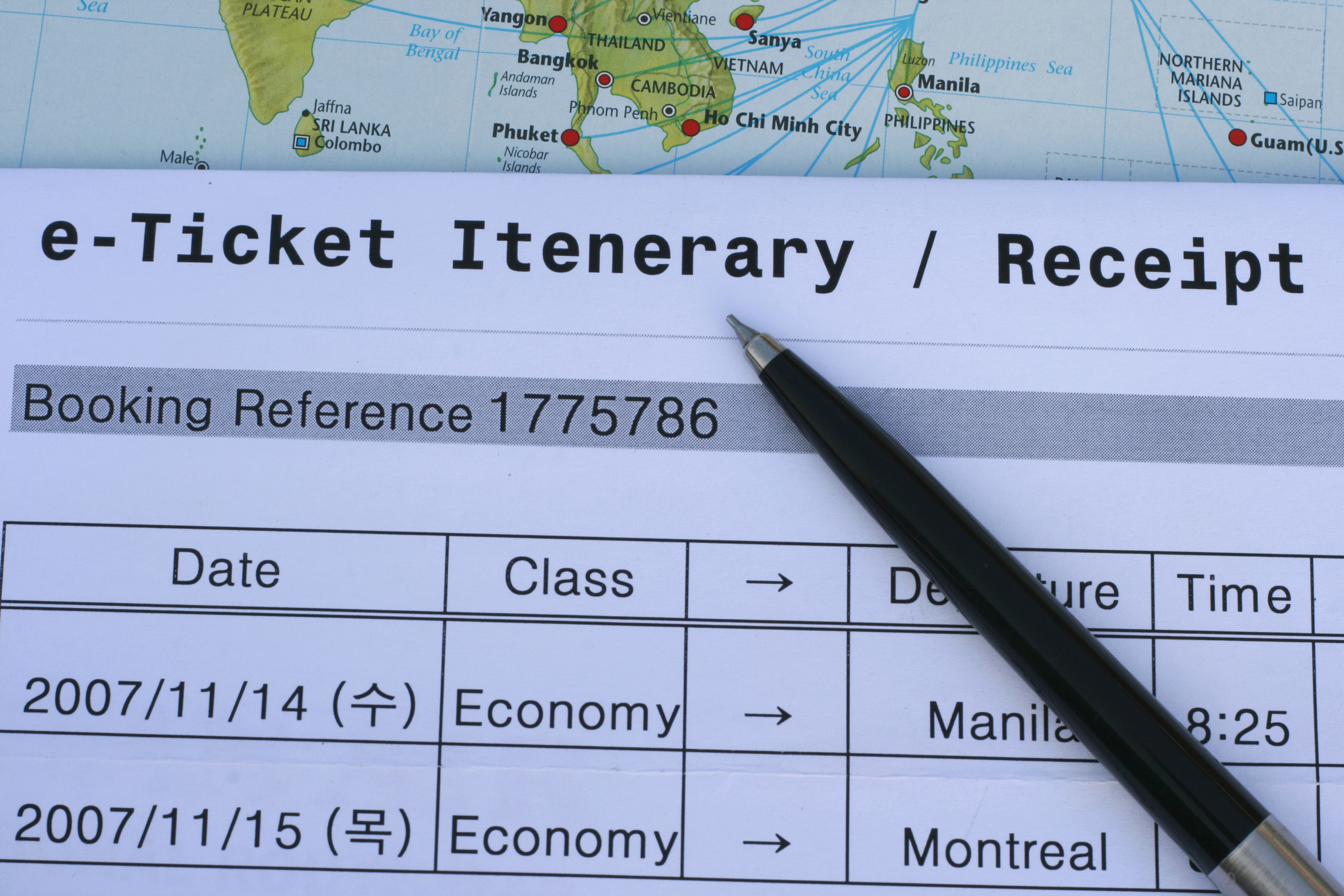 A major part of my objective with my personal website is to entertain and educate people on the magical industry that is aviation. A question that I often hear is “how do airlines come up with what they ask for their tickets?”. I wish the answer was as simple as what I will explain below (and try to answer your question).

The most basic thing in this story is to consider we always talk about fares based on 1 route. From “A” to “B”. (Ie. Amsterdam – New York) Sometimes this might bring people through “C” (Amsterdam-London-New York) or even “D”. (Amsterdam-London-Charlotte-New York) That doesn’t change anything on the fare; its what an airline asks to bring you from A to B. In this article I also don’t talk about the practice of “Yield Management” which will be covered in a separate article.

So if an airline wants to determine the price for a destination, the first thing they will do is look at the costs; what do we expect to pay for fuel, services, fees and more costs affiliated with operating a route. But whats even more important is to determine if there is any demand? And how much competition exists by other airlines (also remember the A to B via C story from above). Usually, the most important questions airline executives and departments will definitely cover are mentioned below:

Whenever you see a very expensive destination and you ask yourself “why are they charging so much for this route?”, you have a few case examples that you might be able to use to understand why airlines have set certain prices.

The fare level process is a dynamic and constantly changing process and, combined with Yield Managment, a very interesting practice that makes aviation the interesting and magic gem that I consider it to be. My next article will go more in-depth on the practice of yield management; reasons why there are so many prices for the same destination and how this system is used.

If you have any remarks and or questions in the meantime feel free to get in touch with me or use the comment box below; I’d love to hear from you!